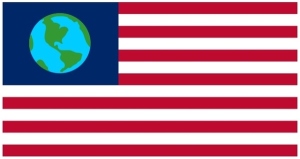 1. In 1893 an amendment was proposed to rename US to United States of Earth 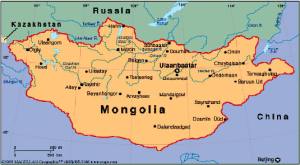 2. Ulan Bator, the capital of Mongolia, was once a movable city which changed location over 25 times. 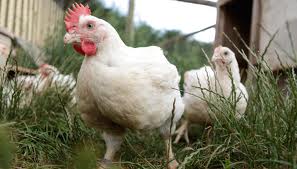 3. Chickens have the uncanny ability to keep their head stable while their body moves around.
Source 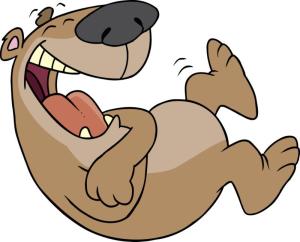 4. It is impossible to tickle yourself . The reason is The human brain anticipates unimportant sensations, such as your own touch.
source 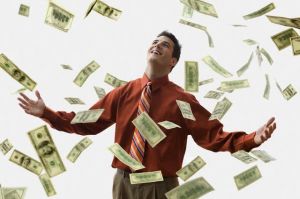 Researchers followed more than 15,000 individuals from high school age in 1994 to their late twenties in 2008. After following the participants for 14 years, the study found a clear link between a satisfying childhood and a higher salary as adults. Some of the reasons the researchers believe that happier children go on to become more successful is due to their positive, outgoing attitude and their greater likelihood of getting hired, promoted and earning a higher degree.
source 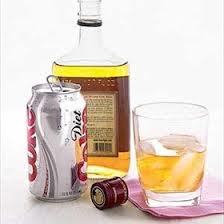 Mixing alcohol and diet soda can make you drunker.

Why? Turns out that sugar slows down the absorption of alcohol from the stomach to the bloodstream.
“In other words, it is not that diet soda accelerates intoxication. Rather, the sugar in regular soda slows down the rate of alcohol absorption,” explains Dennis Thombs, a professor at the University of North Texas Health Science Center in Fort Worth. He published a paper with similar findings.
“Alcohol, consumed with a diet mixer, results in higher (BrAC) Breath Alcohol Concentrations as compared to the same amount of alcohol consumed with a sugar-sweetened mixer,” says Cecile Marczinski, a cognitive psychologist who authored the new study.
Source