2.  According to Science, Curcumin Removes Fluoride From the Brain.- Fluoride is VERY capable of damaging your brain. Over three hundred studies have found that fluoride is literally a neurotoxin! Tumeric  has been found to reduce the effects of neurotoxicity induced by fluoride. While we know curcumin is extremely beneficial it is even more so now. Source 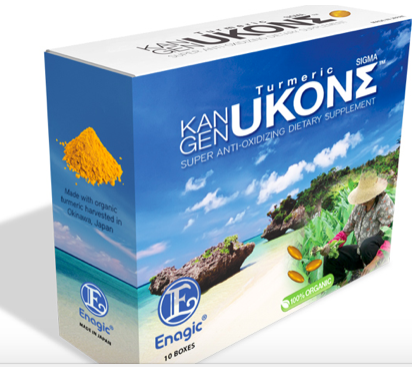 3. This Happens to Your Stomach Fat When You Plank and these 6 Good Reasons Why You Should Do Plank Daily

4. A scientific study by the National Institute of Health, discovered: “The consumption of hydrogen rich water for 8 weeks resulted in a 39% increase  in antioxidant enzyme superoxide dismutase and a 43% decrease in thiobarbituric acid reactive substances in urine. Further, subjects demonstrated an 8% increase in high density lipoprotein (HDL) cholesterol and a 13% decrease in total cholesterol/HDL cholesterol from baseline to 4 weeks.” 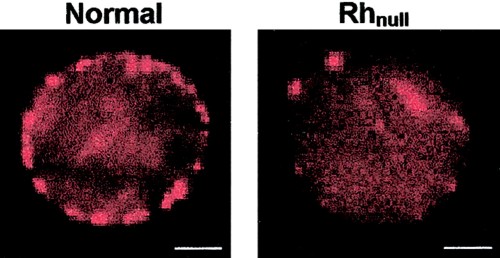 5. There is a rare type of blood that is shared by only 43 people in the entire world. ‘Rhnull’ blood does not contain any of the Rh antigens that 99.9% of humans have. It is often called ‘Golden Blood’ because it can be given to anyone who has a rare Rh blood type, but there are only 9 active donors, so it is only used in extreme circumstances.

A flock of starlings take flight in what is known as a murmuration, a rare gathering that looks like dancing clouds.

These pictures were sent to me today.

Pictures taken by RJ Verge near Beamsville Ont. Canada
Black deer are more rare than albinos..
Apparently this is a rare and beautiful set of pictures.
Enjoy 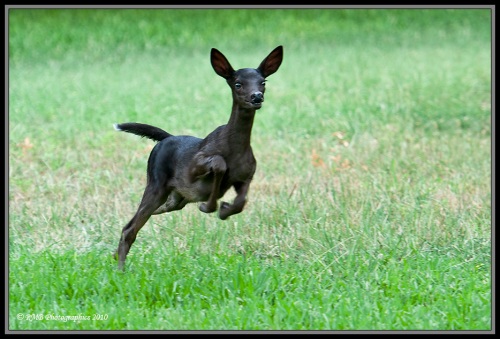 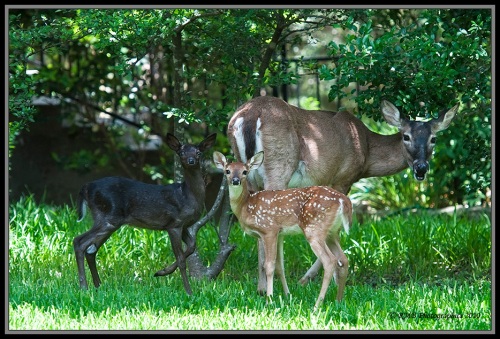