This Whiskey Wedge rocks glass keeps all of these desirable qualities in precise balance. These unique whiskey glasses include a specially made ice form, creating a wedge-shaped slab of ice that rests perfectly in the glass. This allows the ice to melt a lot slower and not dilute the taste of your favorite spirits be it whiskey or Bourbon or any other spirit.

Optional engraving is also available. This of course would make it a very personal gift.
This is a great gift for your guy who appreciates a good nip or two. This gift is also something different and you know how I like different. (“If you don’t do different nothing will change”)
The price for this glass plus mold is at the moment $17.95 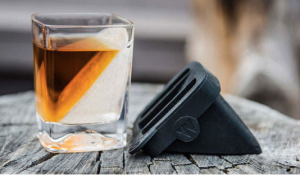 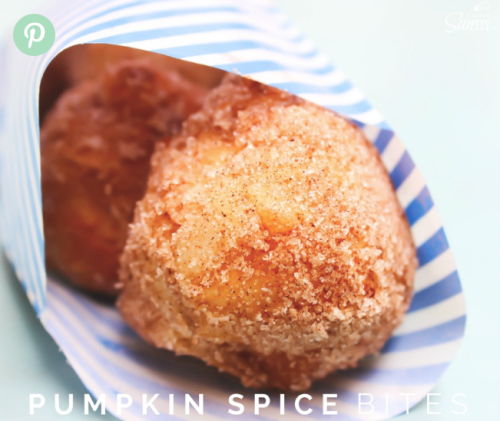 Instructions
In a large mixing bowl, combine the flour, sweetener, pumpkin pie spice and mix well.
In a microwave safe bowl or stovetop, heat your nut butter with your sticky sweetener until combined. Mix in your vanilla extract. Pour your wet mixture and pumpkin to the dry mixture and mix well. Depending on consistency, either add dairy free milk of choice or extra flour until a firm texture is formed.
Using your hands, form into small bite sized balls. Roll balls in optional cinnamon/sugar mixture and place on a baking tray or plate. Refrigerate for at least 10 minutes to firm up.