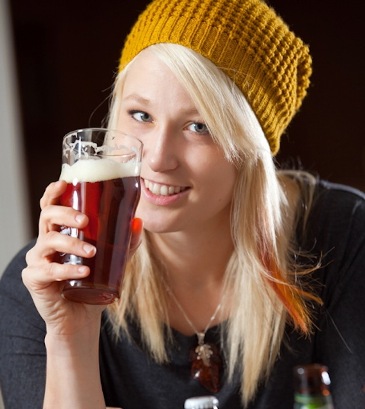 1. Women should drink beer. Hops has aphrodisiac-like qualities for women, as because of the phytoestrogen it contains, which mimic natural estrogen. Low sex drive in women is often caused by low levels of estrogen.
Consuming beer, especially hop-rich varieties like IPA, could actually help restore hormonal balance and help with libido and also alleviate menopausal symptoms of fatigue, irritability and hot flashes. Of course, hops can be taken directly as a herb as an infusion, but isn’t it more fun to drink a beer instead?

2. The Word Punt – I Bottom of a wine bottle 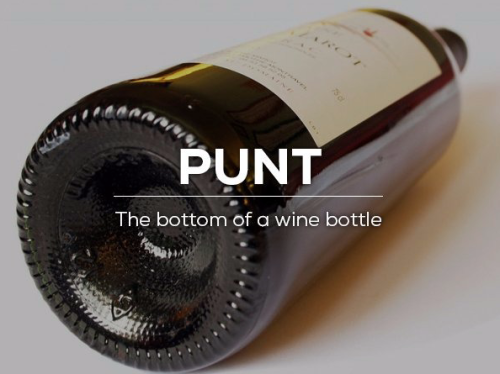 3. Octothorpe – is the name for pound or hashtag

4. That this map reflects what people may think of your State. According to the most popular auto complete results when you search “why is (State) so” in Google. 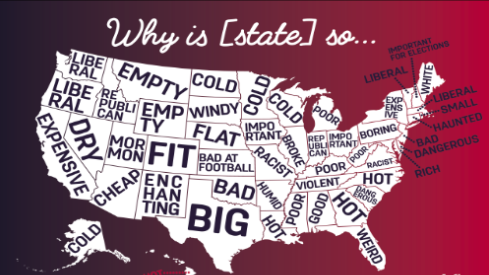 5.  TSA will let you through the airport security with more than 3.4 oz of liquid as long as there is a live fish in it. Large amounts of liquids are banned because they could conceal explosives. I guess if you have a fish in it the chances are there is nothing lethal in the water.