1. The color of the Hope Diamond is Blue

2.80% of the worlds Pain Meds are consumed in USA
Source 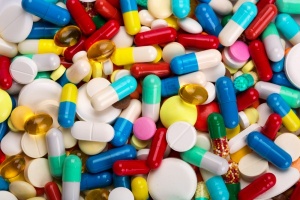 3. Island Nation – Centuries ago the Spanish landed on the Caribbean island of Jamaica and made it a colony. In 1655 it was taken over by England. However, Jamaica became an independent nation in 1962

4. Ice sheets – One would think that glaciers are only found in the far north or far South. That is not true. There are also glaciers in mountainous regions near the equator, such as on Mount Kilimanjaro in Tanzania. 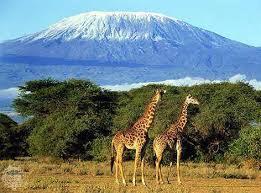 5. Ant Work – Is very important to the environment in which they live. For example, their underground tunnels help to aerate the soil. They also eat other insects that feed on leaves and this helps to keep vegetation healthy