How many times in the USA have I and many others been to the ‘Cracker Barrel’ restaurant and been frustrated with this game.

Well no more here is the solution.

How to Survive Long Trips with the Family 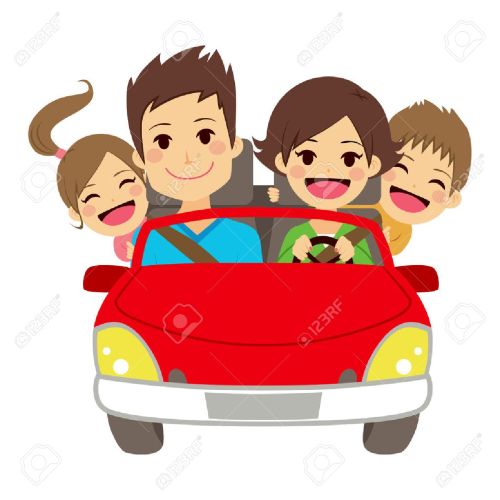 Family trips in the car should be exciting and memorable. Don’t forget to stop every now and then to stretch the legs or maybe see some of the sights along the way. I know when Dad gets behind the wheel he just wants to get going and get there as fast as he can. Ok Dad or Mom it’s not about you all the time and if you want happy kids consider some of their comforts as well. Nothing worse than grumpy moaning kids trust me. Anyway here are some suggestions for entertainment along the way in between stops.

As comedian Eddie Cantor once said, “Slow down and enjoy life. It’s not only the scenery you miss by going too fast – you also miss the sense of where you are going and why”.

Entertainment at Half Time – Eagles Game 2014

Cola Drinks. There is not really any true cola in a cola drink today. The flavour is artificial but originally the drink got its name from the African Kola nut. Originally invented by the druggist John Stith Pemberton.

Sir Sirloin – Legend has it that King James 1st of England was so impressed the serving of loin of a good beef that be drew his sward and knighted it, naming it “Sir Loin”. As a result we now have “Sirloin” meat. 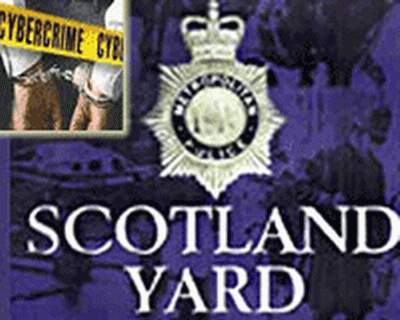 Did you know the English police force known as “ScotlandYard” – Was established in the tenth century, in an effort to stop hostilities between their two countries, the English gave a Scottish king land in London with the pro-vision that he build a castle on it and live there for a few months every year. Seven centuries later, with the two nations united under one king,the land returned to English ownership. In 1829, the London police took up residence on the land, which by then was known as Scotland Yard.

Did you know that the people of Oklahoma are called “Sooners”
In the 1800s, when the American West was first opened, the early pioneers were offered free land east of the Rockies, but to ensure fairness,they could only stake out forty acres after a race to the region on a specific date and time. Those heading for Oklahoma who jumped the gun and settled on the best land before the official start of the race were cheating and were called “Sooners” because they arrived “sooner” than those who obeyed the law.

Did you know the “fact” that Al Capone evaded justice – Numerous times and was finally indicted for income tax evasion is partial myth. Capone was apprehended and served time in prison prior to his conviction for tax fraud.

In the 1920s, the FBI was not authorized to investigate gangsters and organized crime. Capone’s first arrest – by the FBI – was for contempt of court, not for tax evasion. Capone posted bond and was released.

Then, in May 1929, as the FBI recounts: “Al Capone and his bodyguard were arrested in Philadelphia for carrying concealed deadly weapons. Within 16 hours they had been sentenced to terms of one year each. Capone served his time and was released in nine months for good behavior on March 17, 1930.” 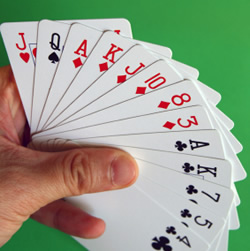 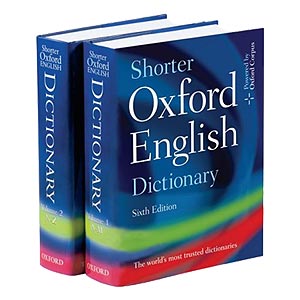 There are only 4 words – In the English language which end in ‘dous’ (they are: hazardous, horrendous, stupendous and tremendous) 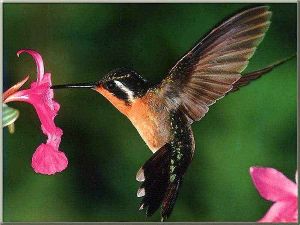 1. Fly in Reverse. Hummingbirds are among the world’s smallest birds. They can hover by rapidly flapping their wings 12 to 90 times per second, and are unique in the bird world for their ability to fly backwards.

2. Nap Times. Most humans tend to sleep for about seven to nine hours each night. Bats, however, need their beauty rest – they nap for almost 20 hours a day. Deer, on the other hand, only rest up for about three hours.

3. Perfection at the game. A perfect baseball game requires that only one pitcher is used, and that pitcher must not let any batter reach first base.

4. First calculator. You could say the first calculator was the abacus, which was documented in Mesopotamia almost 6,000 years ago. Today’s version, with sliding beads on rods, goes back to at least the 15th Century in China and is still used in some parts of the world where calculators are not available or simply not trusted.

5. Michigan State, USA. It has the longest freshwater shoreline of any political subdivision in the world, being bounded by four of the five Great Lakes, plus Lake Saint Clair. In 2005, Michigan ranked third among US states for the number of registered recreational boats, behind California and Florida.[6] Michigan has 64,980 inland lakes and ponds.

6. There is a word in the English language with only one vowel, which occurs six times: Indivisibility 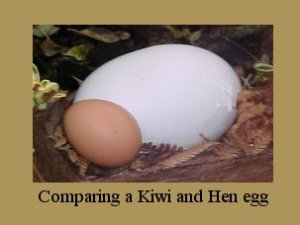 7. New Zealand kiwis lay the largest eggs with respect to their body size of any bird. 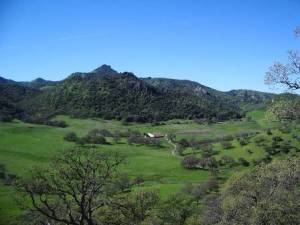 8. The smallest mountain range in the world is named the Sutter Buttes. The Buttes are located just outside of Yuba City, California in the Sacramento Valley, the northern part of the Central Valley. They are named for John Sutter, who received a large land grant from the Mexican government.

This will drive you nuts!! Have fun! The object of the game is to move the Red block around Without getting hit by the Blue blocks or touching the Black walls.

If you can go longer than 18 seconds you are phenomenal.

It’s been said that the US Air Force uses this for fighter pilots.

They are Expected to go for at least 2 minutes.

Give it a try but be careful…it is addictive!!