Now This Is Funny🤣 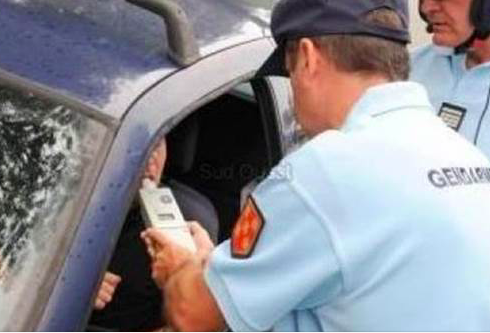 Study the picture first and then read the story.

This happened to an Englishman in France who was totally drunk. The French policeman stops his car and asks the gentleman if he has been drinking. With great difficulty, the Englishman admits that he has been drinking all day, that his daughter got married in the morning to a French man, and that he drank champagne and a few bottles of wine at the reception and quite a few glasses of single malt thereafter.

Quite upset, the policeman proceeds to alcotest (breath test) him and asks the Englishman if he knows under French Law why he is going to be arrested.

The Englishman answers with humor. No sir, I do not! But while we’re asking questions, do you know that this is a British car and my wife is driving … On the other side. 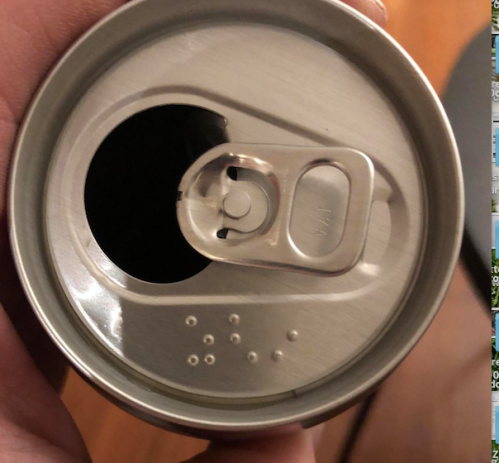 1. In Japan – Beer cans have braille on them so blind people don’t accidentally get drunk.
In braille it says: “alcohol.” Asahi beer for reference… 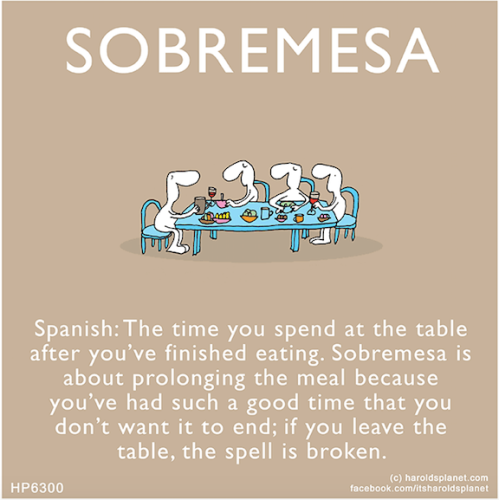 3. In 2014, UK scientists created the fastest ever Internet connection – Clocking speeds of 1.4 terabits per second – enough to download 44 HD movies per second. 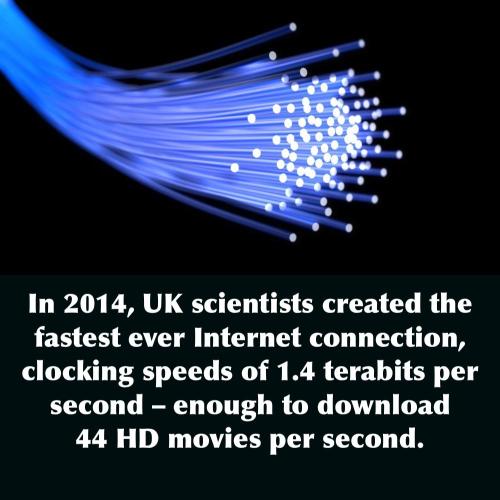 4.  That flavor is a marker for the uncontaminated nutritional value of your food – Chemical Technology has developed a smoke screen for bad quality food by masking the flavor with a inferior quality ingredients to make the food taste great with no nutritional value. The great taste and aroma can fool consumers to think they are eating food of wholesome quality. Hence we have continued history of increased bad health and obesity .

5. Mushrooms are more closely related to humans than they are to plants – The major difference between a plant (vegetable) and mushroom is how they acquire their food. In the case of plants, they possess chlorophyll and make their food via photosynthesis. Fungi, on the other hand, exist on decaying material in nature. Also the obvious structural differences, such as lack of leaves, roots, and seeds.So fungi now have their own kingdom on the basis of cellular organization.

Source  Go to the source to find out more 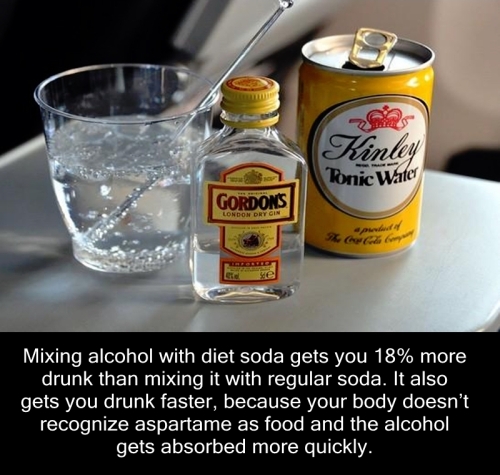 These are all ‘must haves. I think they are brilliant

You can find the keyhole even when drunk.

There were times when I could have used this one 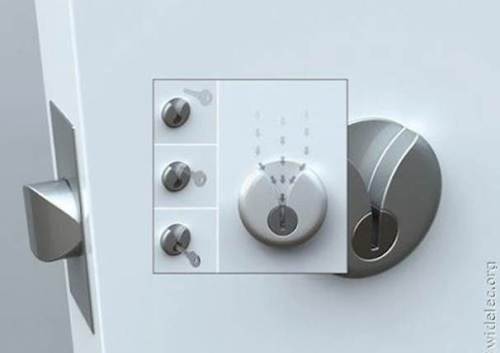 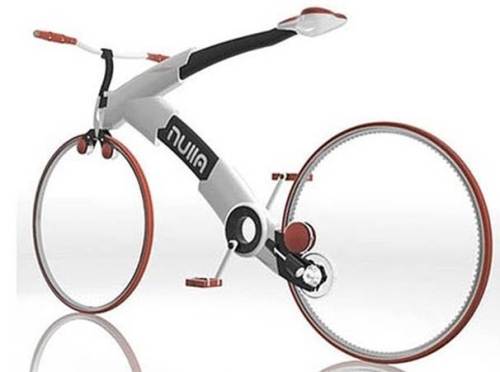 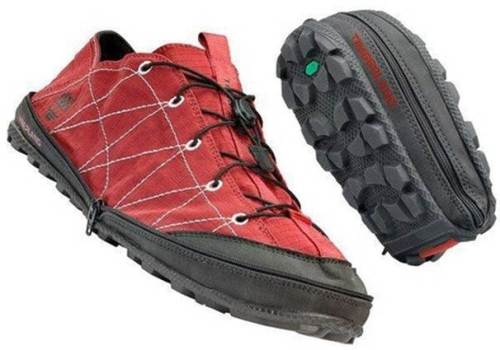 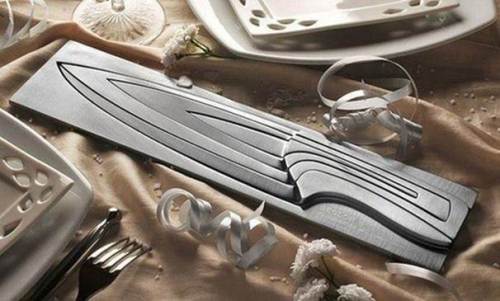 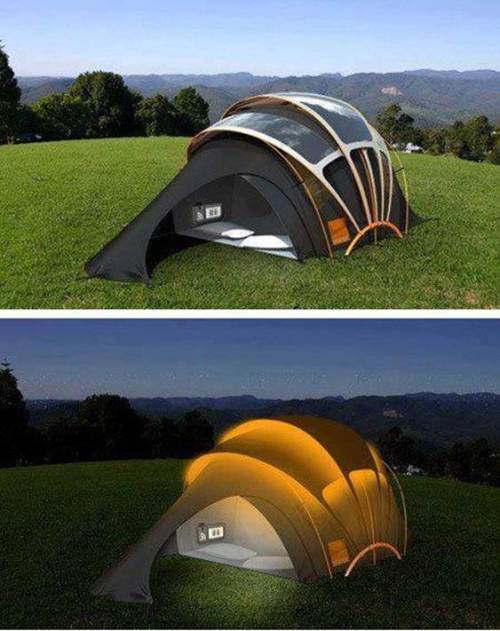 This was sent to me via email today and I though it was excellent.

A man wrote a letter to a small hotel in a Midwest town he planned to visit on his vacation.
He wrote: I would very much like to bring my dog with me.
He is well-groomed
And very well-behaved.
Would you be willing to permit me to keep him in my room with me at night?”

An immediate reply came from the hotel owner, who wrote:
SIR: “I’ve been operating this hotel for many years. In all that time, I’ve never had a dog steal towels, bedclothes, silverware or pictures off the walls.
I’ve never had to evict a dog in the middle of the night for being drunk and disorderly.
And I’ve never had a dog run out on a hotel bill.
Yes, indeed, your dog is welcome at my hotel.
And, if your dog will vouch for you, you’re welcome to stay here, too.”

You may ask what this is all about. According to HLN this morning some AAA clubs are offering a Tipsy Tow Program

This service will get you and your drunk friend plus your car home for FREE on New Years Eve. (I think a good tip might be the right thing to do)

This service is not available everywhere so I suggest you ring this number now to see if it will be available in your area.

You do not have to be a member. You can not make the excuse that you did not have the cab fare.

To be on the safe side though it might be a good idea to have one of your friends that are accompanying you, be a non drinker then you know for sure have a ride home.

To get more information got to: Tipsy Tow