1. According to the RIAA, the Beatles have sold more than 106 million albums in the U.S. alone — more than any other artist in this century.

2. ATM fees – Americans spend $7 Billion a year getting their own money out of cash machines 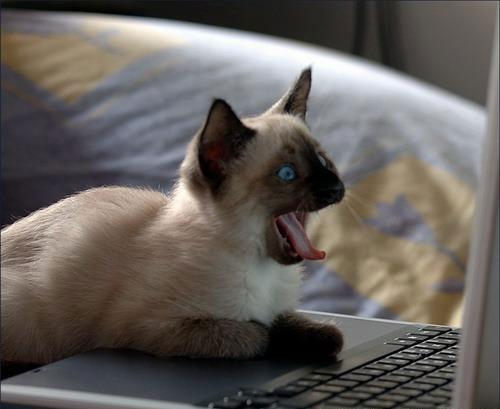 3.When physics Professor Jack H. Hetherington learned he couldn’t be the sole author on a paper (because he used words like “we” “our”), rather than rewriting the paper he added his cat as an author.
Source 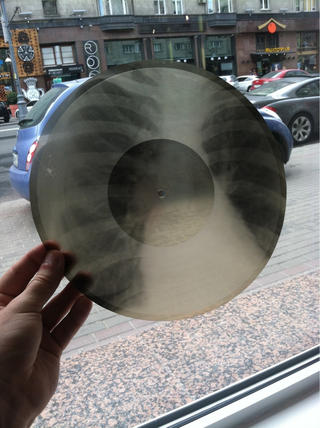 4. Vinyl was so scarce and expensive in the USSR that bootleggers figured out a way to print records on old discarded X-ray films.

5. According to 1991 developmental psychology Inc. Newborn babies choose to look at attractive faces over plain ones – suggesting that recognizing appealing faces is hardwired at birth.

I thought this was interesting information.  I love facts and figures and thought you may find this pretty amazing.

I am not sure what they mean about Justin, I was not able to delete the comment. Like him or hate him he is a great achiever and talented young man.

Your tongue is germ free only if it is pink.If it is white there is a thin layer of bacteria. Source 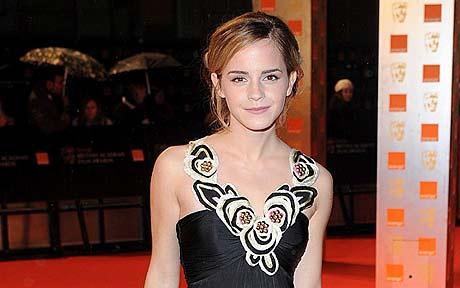 Emma Watson, famous for portraying a witch in the Harry Potter films, may have magic in her genes as she is related to a 16th century woman convicted of witchcraft.Source

The Beatles as a group have sold more records than anyone else. Over a billion worldwide. Elvis Presley has also sold more than 1 billion records as of 2009. Source

According to a British law passed in 1845, attempting to commit suicide was a capital offense. Offenders could be hanged for trying. Source