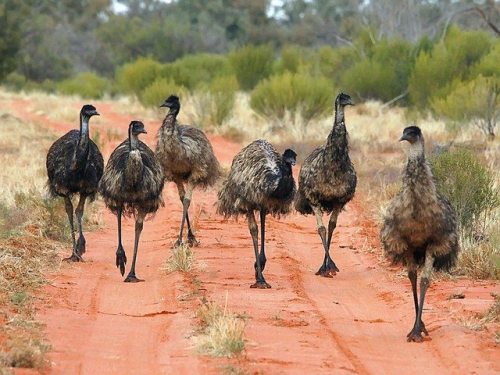 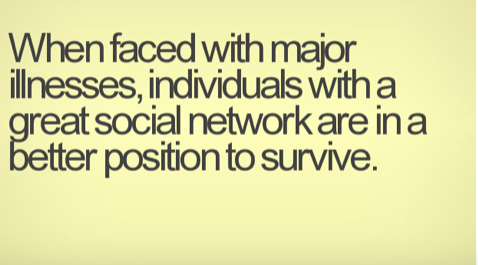 Did You Know – These 6 Things about Ants

This is a very interesting article from weather.com.
It was written By Laura Dattaro and well worth the read. I have put some of the article here but her story is more in-depth and fascinating. I suggest you give it a read.
go to: Weather.com

Ants form themselves into rafts to protect the workers and queens during a flood.

The rafting strategy, which utilizes the fact that the brood are the most buoyant members of the ant colony, shows “how these ants take advantage of the properties of all members of the society when responding to an emergency situation,”

Army ants form a living bridge by linking themselves together.

5. Ants are the biggest success story ever

research suggests the ant arose 110 to 130 million years ago, 45 million years before the massive extinction event that saw the end of the dinosaurs 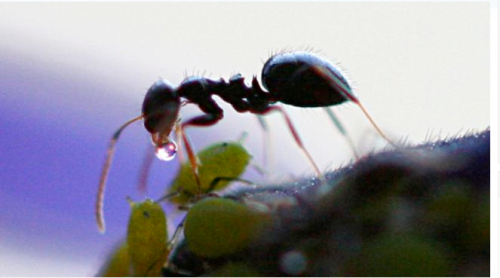 An ant eats a sweet substance secreted by an aphid, which some species of ants keep in a similar way to humans keeping cattle for milk.