Benjamin Franklin invented flippers for swimming in the year 1717 and was inducted into the international swimming hall of fame for the invention. They were originally wooden swim fins shaped like a lily pad and went on the hands. They were about 10 inches (250mm) long and 6 inches (150mm) wide and helped people to swim faster. Franklin’s swim fins were originally intended for use on a person’s hands. Shaped like lily pads or an artist’s paint palette, they helped attain greater speed with each stroke. 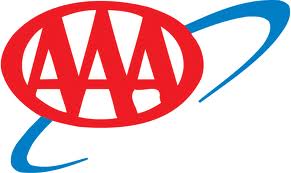 The AAA Motor Club and travel organization was created initially so that it could warn traveling motorists about police speed traps around the country.

Archeological researchers have made a recent claim to have found evidence that the Queen of Sheba did in fact rule over Southern Arabia which was then known as the capital of the Kingdom of Sheba.

More information on this interesting story
Another source

Babe Ruth wore a cabbage leaf under his cap to keep him cool and changed it every two innings.

Because they both lost so many players to WWII military service, the Pittsburgh Steelers and Philadelphia Eagles combined to become the Steagles during the 1943 season.. Despite never being registered by the NFL, the name became the most enduring moniker.
Source

Washington did have false teeth. His false teeth were made of whale bone and deer antlers.
source 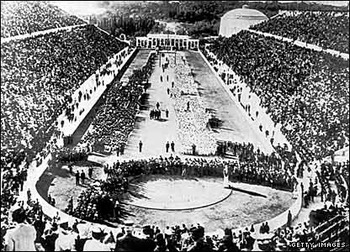 The first modern Olympic Games were held in Athens, Greece in 1896. There were 311 male but no female competitors.
Source

This I have never been able to achieve until now. I often wondered how it was done as I seem to end up with just a ball of sheet.

I have not tried this but I have had the time when I have needed AA batteries and only had a draw full of AAA’s. 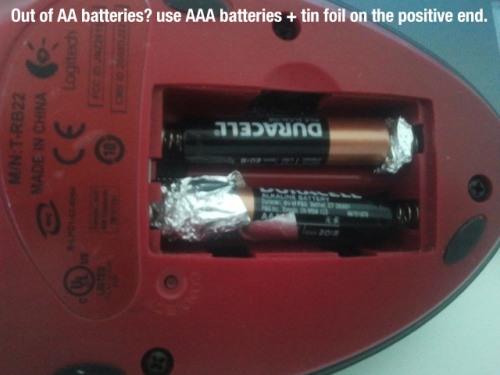 This I have done. Great when you have forgotten to bring soap and the soap in the hotel has not the best fragrance 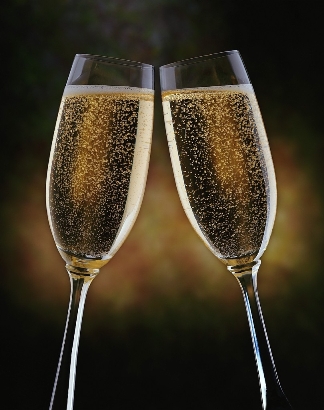 You may ask what this is all about. According to HLN this morning some AAA clubs are offering a Tipsy Tow Program

This service will get you and your drunk friend plus your car home for FREE on New Years Eve. (I think a good tip might be the right thing to do)

This service is not available everywhere so I suggest you ring this number now to see if it will be available in your area.

You do not have to be a member. You can not make the excuse that you did not have the cab fare.

To be on the safe side though it might be a good idea to have one of your friends that are accompanying you, be a non drinker then you know for sure have a ride home.

To get more information got to: Tipsy Tow