I told you so! I am not the only one that loves her Kangen water machine. The best in the world does also. Don’t believe me go to http://www.lifechanging-water.com. You need one in your business and at home your body will love you for it. 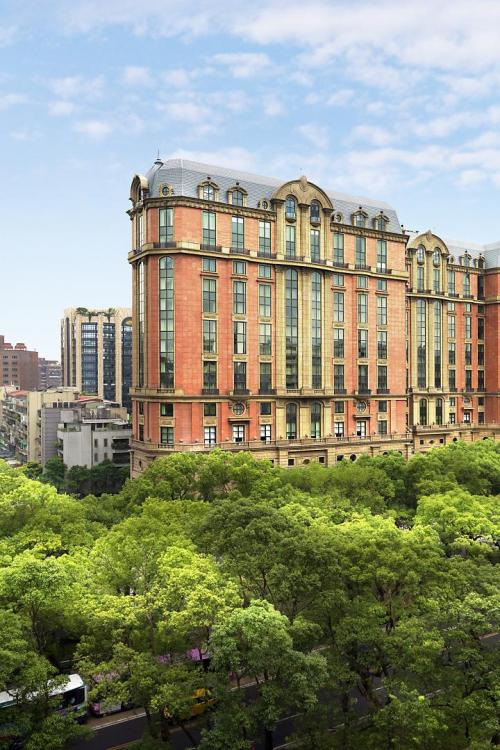 The Enagic technology and Kangen Water have been in the Japanese marketplace for many years and are used for both commercial and consumer application. Just like any great product, given enough time, it will spread beyond its local borders and will make its way to other cities, regions and
countries. As more and more people learn about Kangen Water, it has started showing up in more and more places all around the globe, including some of the best restaurants in the world. As the highest quality product of its kind in the market, the Enagic technology has garnered a reputation of providing outstanding craftsmanship, dependability and performance to produce different grades of waters, which offer a variety of different uses and benefits. It is with great pride that we announce that the Enagic technology and Kangen Water are being used in the restaurants of the 5-Star Mandarin Oriental Taipei Hotel in Taipei, Taiwan.

Mr. Sukasem M.C. Lin, the owner of the hotel, is a man of both traditional and modern appreciation worldwide. His grandparents operated a hotel in his youth, something which deeply influenced  his decision to enter into the hospitality industry. In 2014 Mr. Lin realized his goal of the complete renovation of the Mandarin Oriental Taipei. He insisted on only the highest quality products for the hotel and dedicated a total of 10 years to complete the renovation. Beautiful decorative stones for different parts of the hotel were imported from Europe and every part of the hotel was designed by top designers from around the world. This hotel is full of Mr. Lin’s passion, dedication, style and uncompromising dedication to quality. In a candid interview Mr. Lin explained why he chose Enagic technology and Kangen Water to be used in all the restaurants of his hotel.
“I was introduced to Kangen Water by a friend of mine in Singapore. I started drinking Kangen Water and came to realize its various benefits. In order to serve healthy, clean and tasty dishes, we decided to install the Enagic technology in all the restaurants of the hotel. Almost everyone drinks water in some way during meals, including in soup and tea. I did consider several water ionizer brands, but the Enagic technology came out on top because it solved all the concerns we had for cooking, including making sure the device had necessary testing and certifications to be used in a commercial kitchen. The device also had to be able to take the rigorous and demanding use by our kitchen staff, something that the Enagic technology was more than equipped to handle. Although it took using the technology and trying Kangen Water to convince the staff of the benefits  of the water, they recognized the need for the water and have embraced the use of the device. Now they take advantage of the Enagic technology and Kangen Water in all aspects of cooking, including washing fresh fruits and vegetables, making tea and soup and chemical free cleaning of the kitchen.”

Tajimaya Honkan, the Shabu-Shabu restaurant in the hotel, is so popular that there is a three-month waiting list to get a reservation. Patrons enjoy a variety of delicious dishes which have used Kangen Water during preparation and as an ingredient. At the end of meal they add Kangen Water to the soup and make porridge out of it. Then the staff explains to the customers why they use Kangen Water for cooking. Mr. Lin explained, “Once you buy a good product and master its use, you will be able to share the value and benefits with others. I am sure that less than 1% of people in Taiwan have ever heard about the Enagic technology and Kangen Water. We hope to help inform them of the advantages of the water by allowing our patrons to experience the unique difference this water can make.” He added, “I consider myself a forward thinking person and I think this technology will become an important part of every commercial and consumer kitchen. From now on, food will need to be more than just delicious; it will also need to benefit  your health in as many ways as possible. I believe that this is the beginning of a trend in health and cuisine which will eventually dominate the culinary world.”