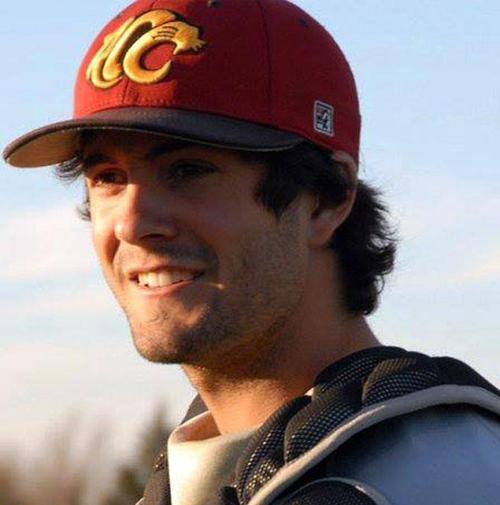 I guess you could say it takes one of my own to get killed for me to ask “What the hell is happening with the kids in the USA?” Yes, I am an Aussie, and I am mad as hell.

When I see the the pain and hurt in the faces of Christopher Lane’s parents when being interviewed about the senseless killing of their son in Oklahoma, it rips at my heart. When you say goodbye to your son or daughter, and send them off to America to play baseball, you expect that he or she will have a wonderful time and come back safe. Not in this case.

Here we have three young boys who for fun went out and killed Christopher because they basically had no respect for someone’s life. What is it with these kids, mostly of African American race, that they can go out and kick, punch, and murder and think that there will be no repercussion. Mostly, they are right. They may get punished, but it is nothing that they really care about otherwise they would not do what they do.

In the case of Zimmerman, here is a guy who protects himself from the villain and gets prosecuted for it and has to go into hiding and the young boy becomes a hero. Not in my eyes and not in 75% of the American people’s eyes.

I happened to go to a church this past weekend with a friend of mine, only to be rather taken aback to see ten or more kids up on the stage wearing hoodies, depicting Travon Martin. This was not the place, and basically it was promoting him to hero status.

These kids that murdered Christopher Lane are 15 years of age and older. They should be prosecuted as adults. No use saying “my kid is not like that… he is a good kid.” Listen up parents, you have no idea about your kids, you obviously don’t know what they think. They lie, they steal, and they murder people. Does it take a murder like this, to tell you that your kid is far from perfect.

I know I am being totally politically incorrect, but I don’t care.

If that was my child that was murdered, it would tear my heart to bits and I would be crying for the rest of my life.