1. You can find any tiny lost item like an earring by putting a stocking over the vacuum hose

2.There are 923 words in the english language that break the “i before e” rule. Only 44 words actually follow that rule.

3. Up Until 1998 England had nuclear bombs that could be set off with just a bicycle lock Key. No launch codes, no other safeguards, just a small silver key.
Until 1998, when it was withdrawn from service, the WE.177 bomb was armed with a standard tubular pin tumbler lock (as used on bicycle locks) and a standard allen key was used to set yield and burst height. Source 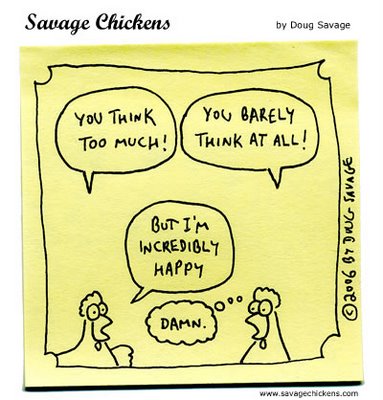 5. Most of our depression is brought on by simply over-thinking too much.
Persistently dwelling on distressing situations from the recent or distant past (called rumination, as in that thing a cow does when it constantly rechews food) can be one of the most destructive mental habits. It’s closely linked to depression, and it can sap our confidence, our ability to solve problems, and our sense of control over our lives. Source