For the first Wimbledon tournament in 1902 balls were hand stitched – which meant no two balls ever bounced the same way. Yellow tennis balls were used at Wimbledon for the first time in 1986,  to make visibility easier for players, spectators and the television audience. – Source 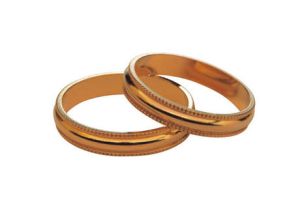 In France it is legal to marry a dead person. The law on posthumous marriage was introduced after the Malpasset dam
disaster. President de Gaulle promised a young woman
called Irène Jodard that he would think of her, after hearing about
her fiance’s drowning and her wish to carry on with her marriage plans –  Source

Grapes explode when you put them in the microwave –  Source 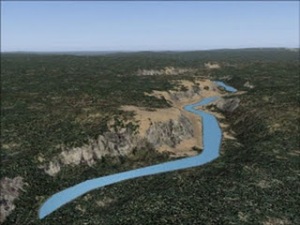 The longest river in the world is the Nile in africa, measuring 4,180 miles in length –  Source